Five ASide Theatre is a company that prides itself on locally produced theatre. We create theatre for the people written by the people about the people.

In The People’s Writes we partner with charities, arts organisations and community organisations in devising performances of imminent importance to their communities. Take a look at our latest performance Dorothee in the 18th century on this site. 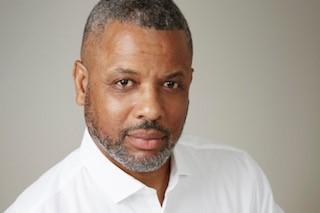 He’s directed over 100 plays and musicals with his most recent theatre work including Jaberwocky at New Wimbledon Studio and Evita at Epsom Playhouse.

Mic is the former Head of Drama at Ursuline High School, Wimbledon. In 2007 he was the recipient of South London Press Hero Teacher Award.

Mic takes an active role within the local community as a Governor at Ursuline High School working on the Sub Committee on Equality, Diversity and Inclusion. He’s a Trustee at Apples and Snakes Poetry. Since 2021 he’s the current Chair of the Community Committee and serves on the Advisory Council at Polka Theatre. 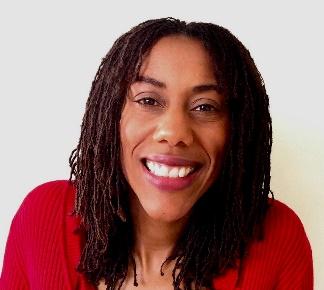 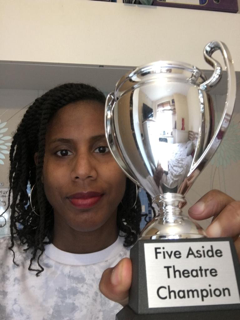 Marianne works in partnership with staff, families/carers, professionals and pupils in our training academies assisting with provision for their well being and engagement in our creativity. 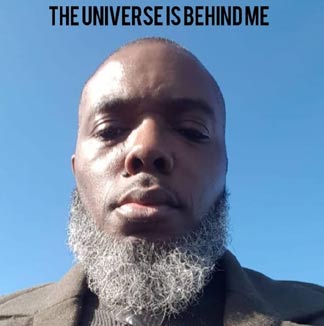 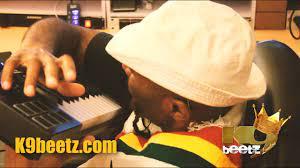 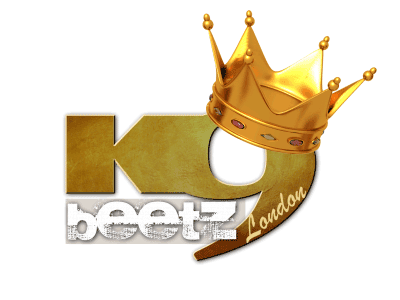 Producer, Composer Keebah, K9beetz has been involved in music for over 20 years, producing solo albums for himself as an artist, in addition to producing and developing groups and not just in hip-hop.

K9beetz has worked with artists in the UK, US, Germany, France, French Caribbean and Jamaica. His musical baseline is 90’s boombap hip-hop and he has developed his musicality by classically training to play the piano.

K9beetz is constantly evolving as a music producer and has played, keys, bass guitar and drums in a number of bands.

K9beetz is currently producing projects for a new Neo Soul group (Melonyx) and a Jazz singer (VVN). The sky is limit! Get your hands on some of his beats while you can!